Riemann Injury Litigation successfully represented the family of Wyatt Balman, a fine young man who drowned after suffering a health emergency while swimming at the Wamego Indoor Aquatics Center. KMAN News Radio has reported on the settlement Wyatt’s family reached with the City of Wamego: 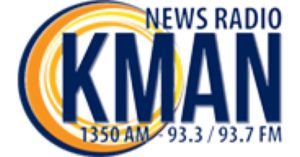 The family of a late Manhattan man, who drowned last year at the Wamego Indoor Aquatics Center, has reached a settlement with the Wamego city government.

A joint statement from the family of Thomas (Wyatt) Balman and the Wamego city government Tuesday, announced that John and Seana Balman received a $350,000 pre-litigation settlement for the wrongful death of their son.

For additional information, please also read Wyatt’s Final Lap, which can be found in Case Stories.