It helps when the lawyer is involved every step of the way.

People often ask us why we don’t advertise on television. The truth is that we have no interest in running a high-volume legal practice where a client’s first and most frequent contact is with either an answering service or a paralegal. At our firm, paralegals assist, but the client always speaks to the lawyer. Over the years, we have found that making sure the lawyer is the primary point of contact results in happier clients and better case results. Here’s one example: 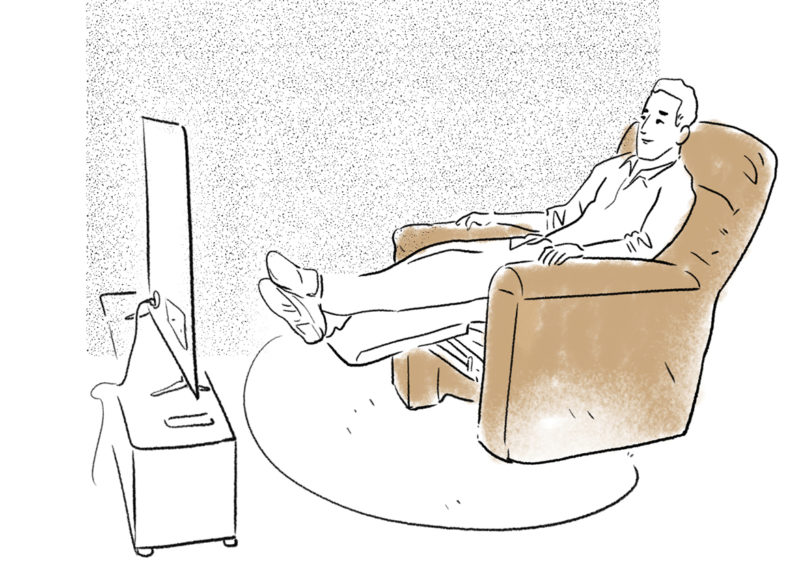 On November 27, Doug was t-boned while driving through an intersection in Randolph County, Missouri. Doug and his wife called us on December 1 and talked to our lead attorney, Tim Riemann. Doug’s wife mentioned that the doctor said something about Doug’s having two fractured ribs and that Doug just needed to rest and stay off his feet for a while. (Doug’s plan was to spend some time in his recliner watching tv while he healed.) The medical bills were not going to be high, but Doug and his wife were hoping we might be able to get a few thousand dollars for Doug’s pain and suffering.

It took a few days to track down the other driver’s insurance information, but we found it eventually and, on December 5, we were able to start a claim with State Farm. As is our practice, Tim personally handled all direct communications with the insurance adjuster. During their first call, Tim told the adjuster that Doug was in a lot of pain and that he had fractured some bones. The adjuster commented that if we could show him a medical record that says Doug has a fracture, that would be enough for him to offer the $50,000 policy limit.

From experience, we knew this was a unique situation and that we should act fast—adjusters almost never promise the policy limits before learning the full extent of a person’s injuries. Beyond that, we knew that Doug’s medical bills were going to be very low and, in a situation like this, a settlement for less than a $50,000 policy limit would have been extremely common. Acting on this information, Tim hung up the phone with the adjuster and immediately called Doug’s wife, letting her know about this turn of events. Within a week, she was able to track down a medical record that referenced Doug’s two fractured ribs, and on December 14 we sent that record to State Farm with a letter demanding the $50,000.

On December 20, the adjuster called and tried to take back what he had said, but he was stuck—he’d said it to the lawyer, and we were not about to let him out of the deal he’d made. Three days later, a check for $50,000 arrived at our office.

Doug and his wife were shocked that a settlement of that magnitude could been finalized less than 30 days after his accident. We told them what we tell everyone—it helps when the lawyer is involved every step of the way. Outcomes like what Doug experienced are less likely if you hire a high-volume law firm off a television add—the lawyers at such places often do not have the time to give your case the individual attention it deserves.