Multiple foreign jurisdictions make it difficult for U.S. Military family living overseas to receive compensation after their son is killed in a vehicle accident.

Not long ago, we noticed a curious message in our email spam folder. The sender identified himself as a U.S. Army officer on active duty in Germany. He said that his 9-year-old son, Samuel, had been killed in a one-car accident a year earlier, and he was hoping to receive insurance compensation that would pay for his two surviving children’s education. We almost deleted the email—it sounded similar to a common craigslist scam that had been making the rounds—but the sender had included a phone number and enough details to make us genuinely curious. We called the number, and we are glad we did because we ended up befriending one of the nicest families on the planet.

Samuel’s father, mother, big sister, and little brother lived in Germany, where the father was on active duty. The prior summer, Samuel had been at a neighbor’s house for his friend’s birthday party and sleepover. The next day, the neighbor drove Samuel and other kids to a trampoline park just over the border in The Netherlands. After crossing the border, the neighbor lost control of his minivan, and Samuel lost his life. Samuel’s family was devastated.

The neighbor had a USAA insurance policy through USAA’s European division. An adjuster based in Frankfurt, Germany had been assigned the claim and told Samuel’s father that, because the accident occurred in The Netherlands, Dutch law may apply and, under Dutch law, the family would be entitled to nothing. The USAA adjuster then said that she would be willing to treat the claim under German law and, under German law, Samuel’s family was entitled to 40,000 Euros in compensation (a little less than $50,000). Disgusted, Samuel’s father hung up the phone and began looking for an attorney. Meanwhile, the neighbor had moved to the United States.

Samuel’s family first engaged a lawyer from Pennsylvania. The Pennsylvania attorney tracked down the neighbor in California and then promptly dropped the family as clients—presumably, he concluded that pursuing justice for Samuel, given these international considerations and foreign jurisdictions, was more than he could handle. By the time the family hired us, the neighbor had moved to Florida—we were able to determine his specific location through his wife’s social media postings.

We spent many long days researching German law, Dutch law, and Florida’s choice of law provisions. (States get to set their own rules for how each decides what law to apply to a given case.) We read international insurance publications. We called lawyers in Germany. We called professors at American law schools who specialized in international law. We even called American lawyers who had previously represented German citizens (which didn’t turn out to be helpful at all). We wanted to make sure that we understood Samuel’s case completely, including all the potential pitfalls.

In this case, the hard work paid off. We were able to show that, under Florida’s choice of law rules, German law almost certainly would apply to this accident and that, although 40,000 Euros was the amount Samuel’s family likely would have received from a judge in Germany, there was no actual cap on the amount of damages that Samuel’s family could receive under German law. We told USAA that a lawsuit in Florida against the neighbor (in other words, USAA’s insured) was about to be filed, and we convinced them that no jury in Florida would care that Germany’s “custom and practice” would result in minimal compensation to Samuel’s family.

Our hard work meant that we knew what law likely would be applied to Samuel’s case and what that likely meant for the case. For its part, USAA hired highly competent counsel in Florida to advise it, and we are sure USAA’s lawyer made clear to the adjusters in Europe that Samuel’s family was well represented.

At the end of the day, this was a case about a beautiful kid whose death was both preventable and tragic. We have little doubt that, had this case gone to trial, the jury would have loved Samuel as if he were their own. On Christmas Eve, USAA’s attorney called our lead attorney, Tim Riemann, at home to let us know that USAA had accepted our final pre-litigation demand of $3.1 million dollars. Tim immediately called Samuel’s family, who were still in Germany, and was able to give them the good news as they were walking out the door to attend Christmas Eve services. Samuel is not replaceable, but this large amount of money will make it possible for his parents to put all of Samuel’s siblings through school and then some. Samuel will have a real, meaningful financial legacy.

It was a great honor to represent Samuel’s family, and we were thrilled to get this result for them. As you can see from this case story, it is extremely important that you choose a law firm that has the ability, resources, and willingness to go the extra mile, a firm that will not be intimidated by complicated jurisdictional issues, hard-to-find defendants, or obstinate insurance adjusters. Our results speak for themselves. To discuss your case, call us at 816-348-3003, or send us a message and we will get in touch with you right away. Initial consultations are always free. 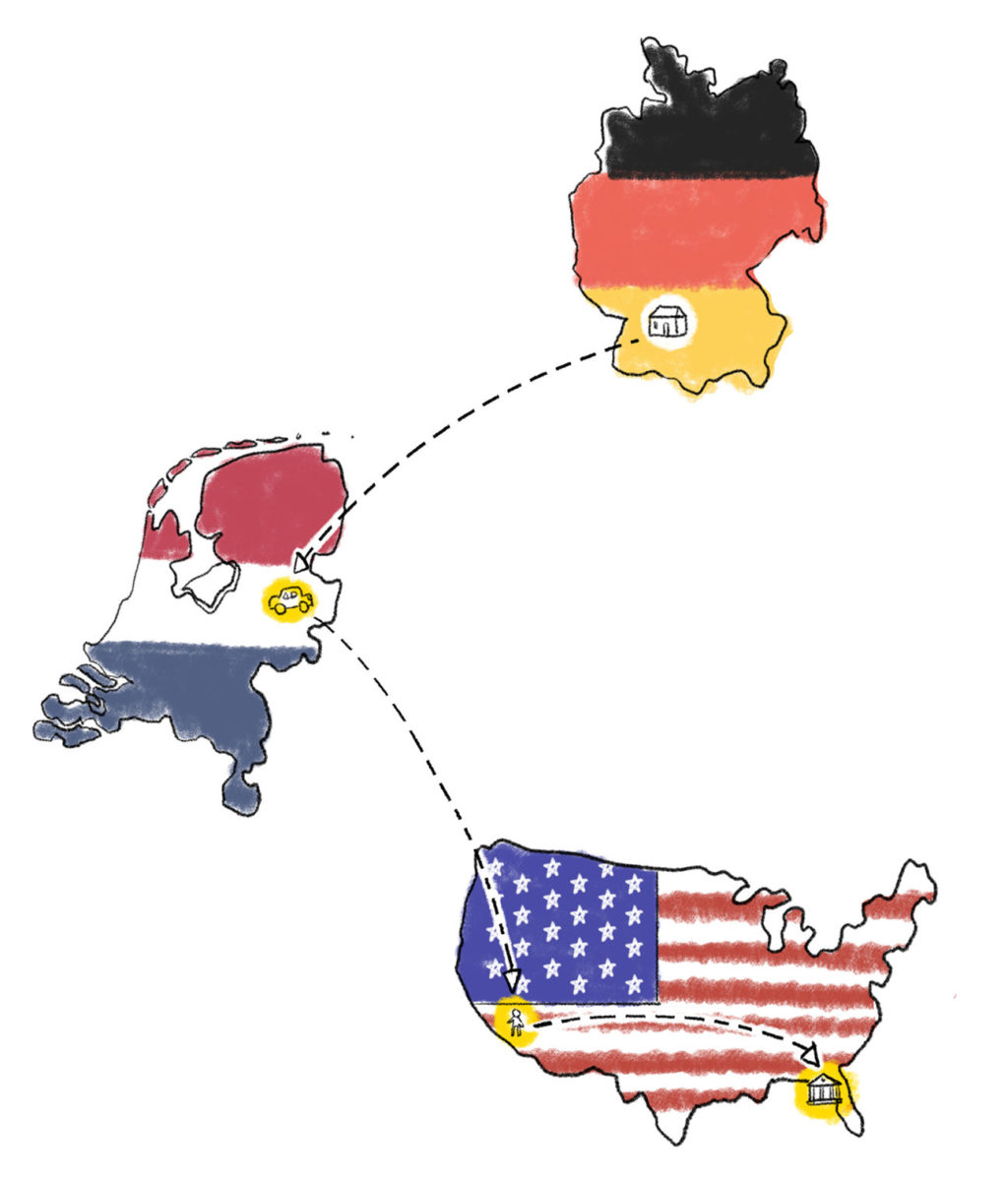