Tim Riemann is the lead attorney at Riemann Injury Litigation. Over the last two decades, Tim has helped hundreds of people, many of whom were facing what seemed like insurmountable odds. His efforts and successes have not gone unnoticed—he is a multi-year recipient of the Super Lawyers designation from his peers in the legal community.

In just the last five years, Tim has collected more than $10 million in settlements and judgments for his clients. One of the keys to Tim’s success is his curiosity and the breadth of experience he draws upon. During his career, Tim has worked at some of this country’s most elite law firms, including Boies Schiller Flexner LLP in New York City and Shook, Hardy & Bacon L.L.P. in Kansas City. He also completed a prestigious federal clerkship with the Hon. Nanette K. Laughrey of the United States District Court for the Western District of Missouri, and he worked as an Assistant Attorney General in the Office of Kansas Attorney General Steve Six.

Tim earned his law degree at Stanford Law School. He holds master’s degrees from the London School of Economics (Comparative Politics) and the University of Oxford (Comparative Social Policy), where he studied as a Marshall Scholar. Tim’s undergraduate degree is from Kansas State University (Agricultural Economics), where he served as Student Body President and received national recognition as a Truman Scholar.

Today, Tim primarily represents individuals who have suffered a personal injury, were wronged at work, or have been mistreated by an insurance company. He also takes on a small number of interesting, esoteric cases each year that involve diverse areas of law. Tim brings to every case the knowledge and experience he’s accumulated over the last two decades representing a wide variety of clients throughout the United States, and he loves his job. 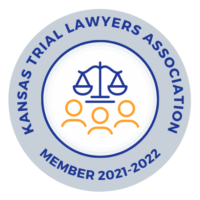 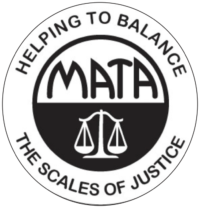